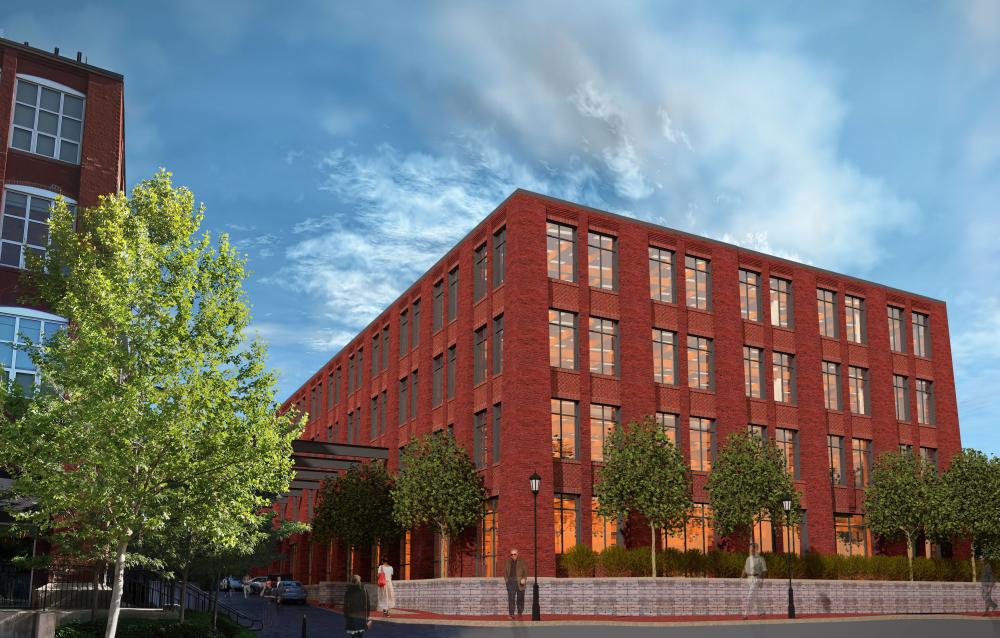 Columbus-based ODW Logistics, Inc., an integrated supply chain solutions and logistics service provider, announced today that it will move its corporate headquarters from an 85-acre campus south of Downtown to the historic Buggyworks building in the Arena District. ODW President and CEO John Ness made the announcement.

From the moment we walked into the 100-year-old Buggyworks building and saw its massive wood beams, soaring ceilings, exposed brick, hardwood floors and flood of natural light, we knew that this was going to be our new home

“The Columbus Buggy Co. was the nation’s leading buggy manufacturer at one time. Those buggies supported the first large-scale logistics movement in the world.  How many other companies can say that their office space provides a historic reminder of the power of their industry?”

ODW will be moving between 65 and 70 people to the new 19,700 square foot second floor space including its executive team as well as its sales, solutions engineering, HR, finance and risk management and IT operations. The current plan for the space, which is being designed by M+A Architects, will allow ODW to grow its Arena District workforce to 97. Over the next three years, ODW Logistics plans to invest approximately $1,850,000 in building improvements and information technology and expects the new headquarter space to support its growth by both attracting and helping to retain top talent.

“We are very pleased to welcome another growing company to the Arena District,” said Nationwide Realty Investors President and COO Brian J. Ellis.  “ODW is a nationally recognized company on a tremendous growth trajectory. Their enthusiasm speaks volumes for the momentum of this project.”

ODW, which has more than 1,000 associates nationwide and operates from a 1.5 million-square-foot warehousing campus off of Groveport Road, had run out of space. “We have 40,000 square feet of office space on our campus and have grown beyond capacity,” said Ness.  “After an extensive review of all of our options, including expanding our own campus, we concluded that the Arena District’s great energy, outstanding amenities and access to Spring Street, 315 and 670 would be a perfect fit for both our culture and our need to be able to efficiently access our other locations in Ohio and throughout the US.

In January, ODW announced its Deliver the Difference Mission. The $130 million company committed to more than doubling its size to $300 million by 2020. According to Ness, the move to the Buggyworks building is one of the milestones that will allow the company to deliver on that mission. In conjunction with the Arena District move, ODW will also be refreshing and repurposing its existing 40,000 square feet of campus office space.

In this agreement, Nationwide Realty Investors was represented by its real estate director Christopher Bradley in partnership with Wayne Harer of Continental Realty. ODW was represented by John Boll from Cushman and Wakefield. ODW plans to be in the space by fall 2016.